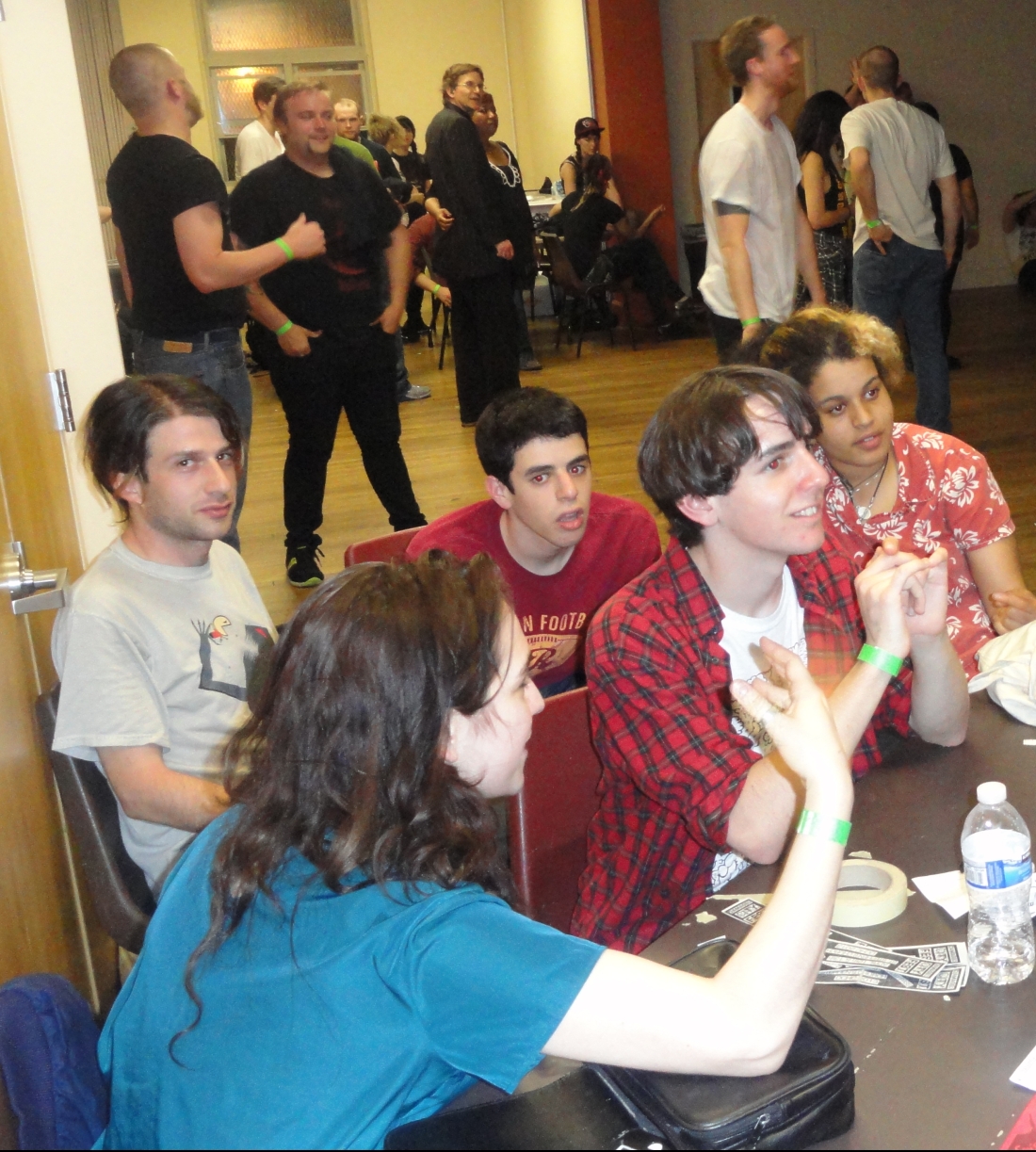 More often than not, being a musician has barely anything to do with music. 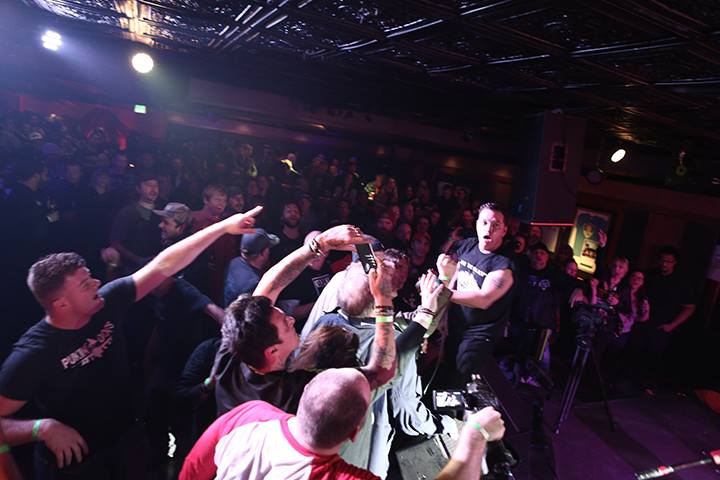 A music scene is lucky to have a room that serves as its training ground, proving ground, breeding ground, epicenter, and clubhouse. In my tenure in the Washington, D.C., alternative independent hardcore arts and lifestyle community, I’ve seen a few such spaces emerge. In the earliest of the 2000s, the Kaffa House was that place. In 2010, the Corpse Fortress was D.C.’s underground sanctuary for the wild and free. And between the heydays of those venues there were a few years where the best, most consistent, and most welcoming venue for the kids, the vets, the curious, and the freaks was the U-Turn. I made more of the most important friendships I currently cling to inside of that weird venue above U Street than anywhere else in the world. And one of the many friendships that began in that usually cool, often funny, and occasionally violent mid-size room was the one that I formed with Trey Gares from the Unabombers — a band that was a consistent force in the Norfolk / Virginia Beach region for more than 20 years. 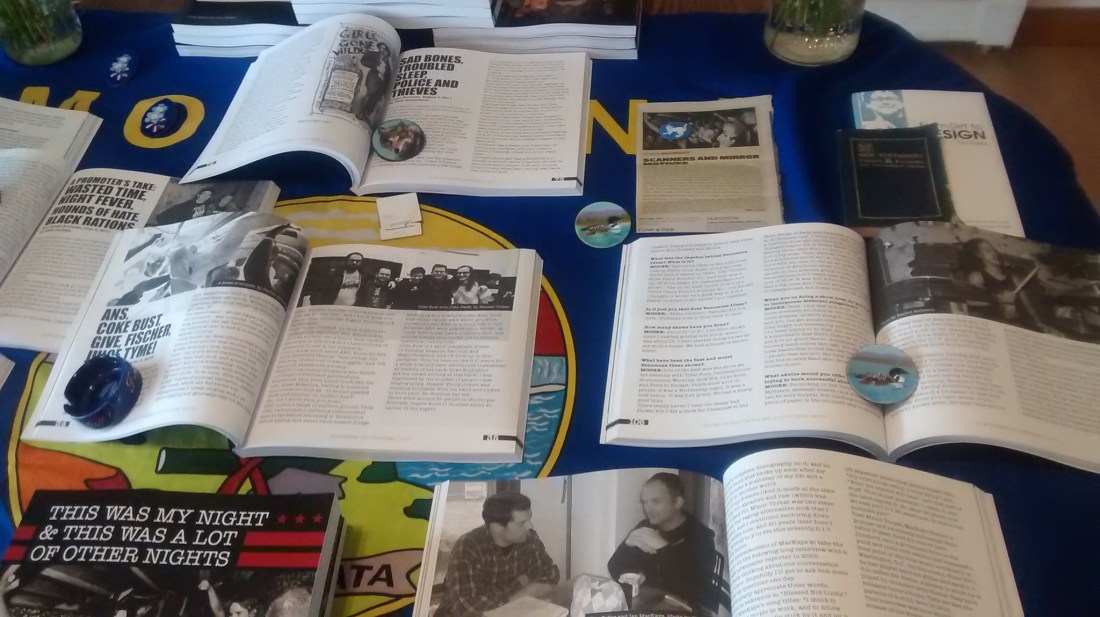 What do you get when a Muslim, a Christian, two atheist Jews, a Bard graduate, an animal rights advocate, Chris Suspect, Nick Tape, several vegan dog walkers, Loren Martin, Killer James, and a self-proclaimed dyed-in-the-wool scumbag of the highest order walk into an Ethiopian restaurant?

I used to have the best times in the ’90s at these big shows, but now I’m not getting kicked out for underage drinking. Now I am being called “sir” and being politely asked to go past the church’s property line to drink my beer. 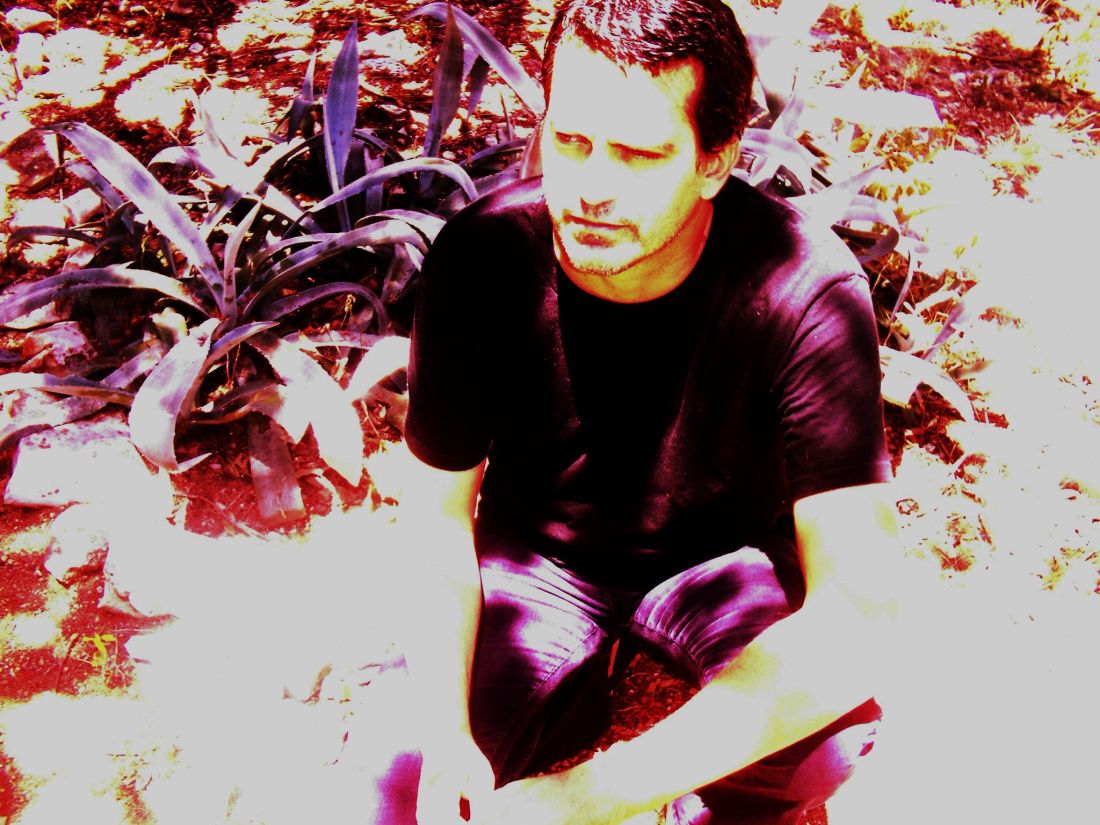 “People always try to be so cool with their music – it has to be relevant or heavy or have emotion,” Kirkwood said. “‘Love Mountain’ is like a commercial jingle for kids’ health juice.”

There was dancing and there was celebrating. There were hugs, high-fives, beers, and cigarettes. There were drugs and yelling and laughing and a kid finding his internal mosh zone. There were trench-vests, faux-fur coats, and headbands. There was a ghost of a party shaman looking down at Slash Run with a single tear running down his face.

This town ain't big enough for any of us
Create a free website or blog at WordPress.com.